By Sam Blitz for Mailonline

Arsenal duo Matteo Guendouzi and William Saliba are set to close loans in Marseille, with the former moving permanently after his temporary stay ends, according to reports.

Guendouzi suffered a nightmare at the Emirates Stadium under the leadership of current Gunners boss Mikel Arteta, who exiled the young French midfielder from first-team training in June 2020 on disciplinary grounds.

Saliba, meanwhile, has yet to play for Arsenal in a competitive game since his £ 25million transfer from Saint-Etienne in 2019 after loan spells at his former club and Nice. 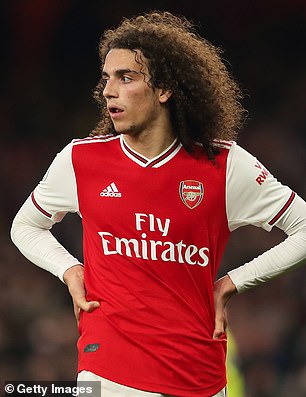 William Saliba (left) and Matteo Guendouzi (right) are expected to join Marseille on loan, according to reports 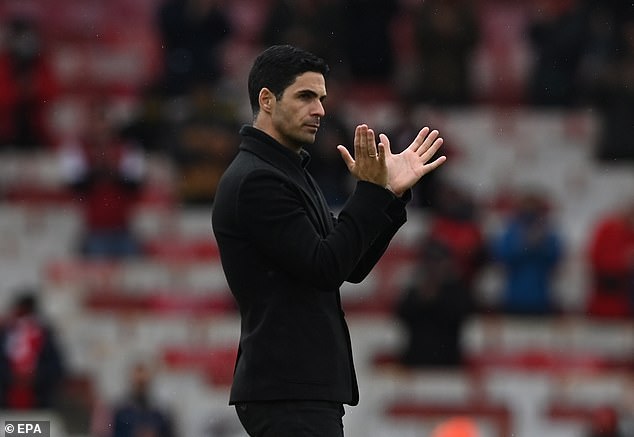 But according to Athleticism, Guendouzi will end his tumultuous period at Arsenal by accepting a loan with obligation to purchase with the French club, in the amount of £ 10million.

The same organization claim that Saliba will join his compatriot and Arsenal team-mate at the Ligue 1 club on a one-season loan.

Guendouzi was signed by former Arsenal manager Unai Emery for £ 7million in 2018 and has appeared 89 times in all competitions for the North Londoners. 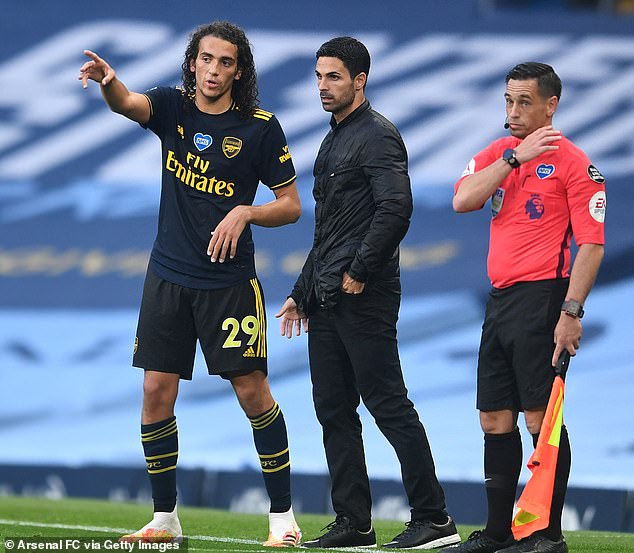 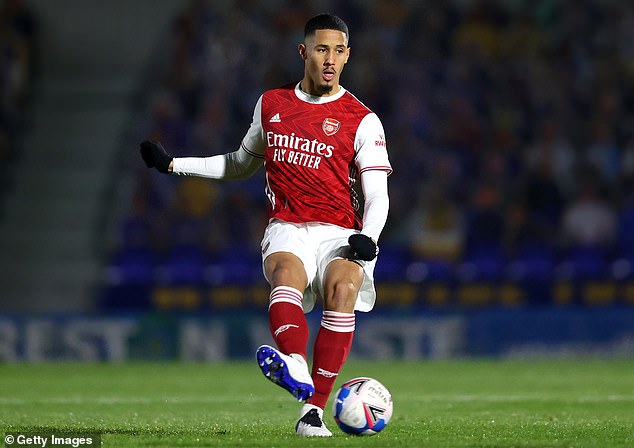 He played regularly when Arteta took over at Emirates Stadium after Emery was sacked, but the Spain manager told him to train on his own due to a bad attitude.

Guendouzi’s last game at Arsenal was in the summer of 2020 in the Gunners’ 2-1 loss to Brighton, which ended with French midfielder strangling Neal Maupay by the neck on the whistle in time full.

He did not feature for the remainder of the 2019-20 campaign, which saw Arsenal win the FA Cup under Arteta, with the 22-year-old on loan to Hertha Berlin for the following campaign. 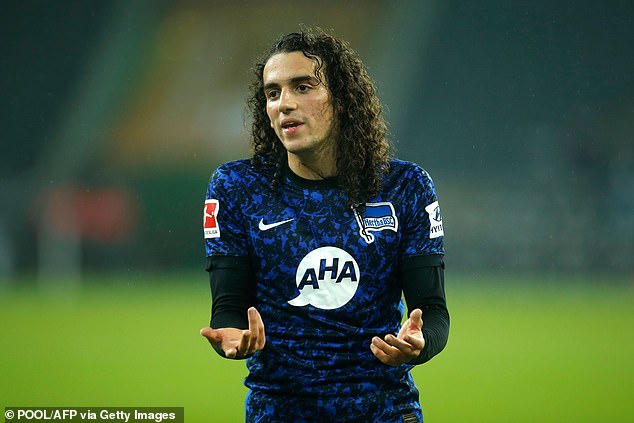 Guendouzi has been loaned to Hertha Berlin for the 2020-21 season, playing 24 times

The midfielder has played 24 times for the Bundesliga club, scoring two goals and registering three assists in the German capital.

Saliba, meanwhile, immediately returned to Saint-Etienne in 2019 after agreeing to join Arsenal, but an injury campaign meant Arteta did not feel he was ready enough for the first-team action of Premier League.

He was loaned to French team Nice for the second half of last season and played 20 times in Ligue 1 – but Arteta seems reluctant to bring him into the first team in north London.

In December, Saliba joked that he was “locked” at Arsenal in an online conversation with Guendouzi, who replied that they were “together in exile” because of Arteta. 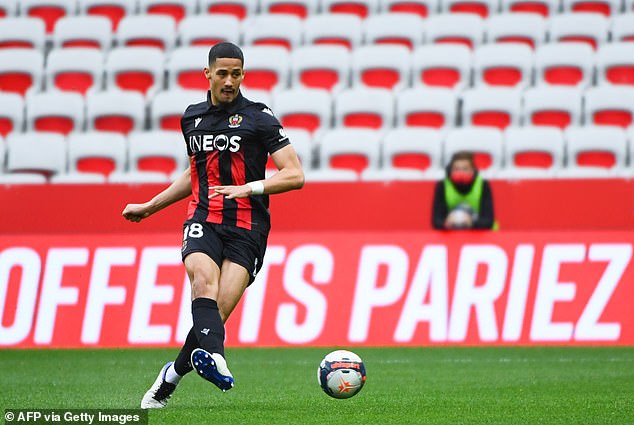 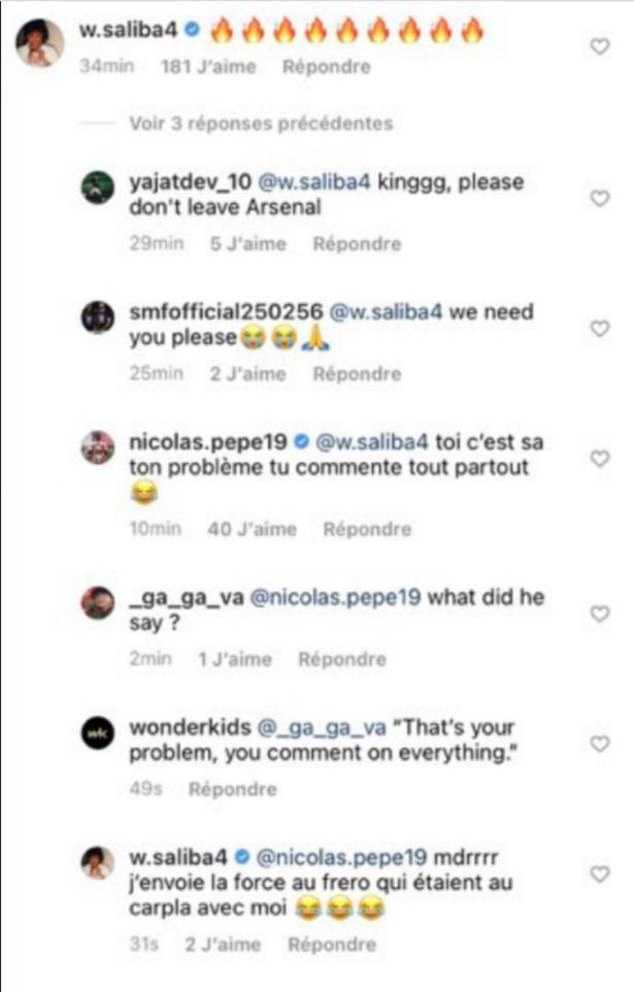 “Inflation is the silent killer”, as many ...